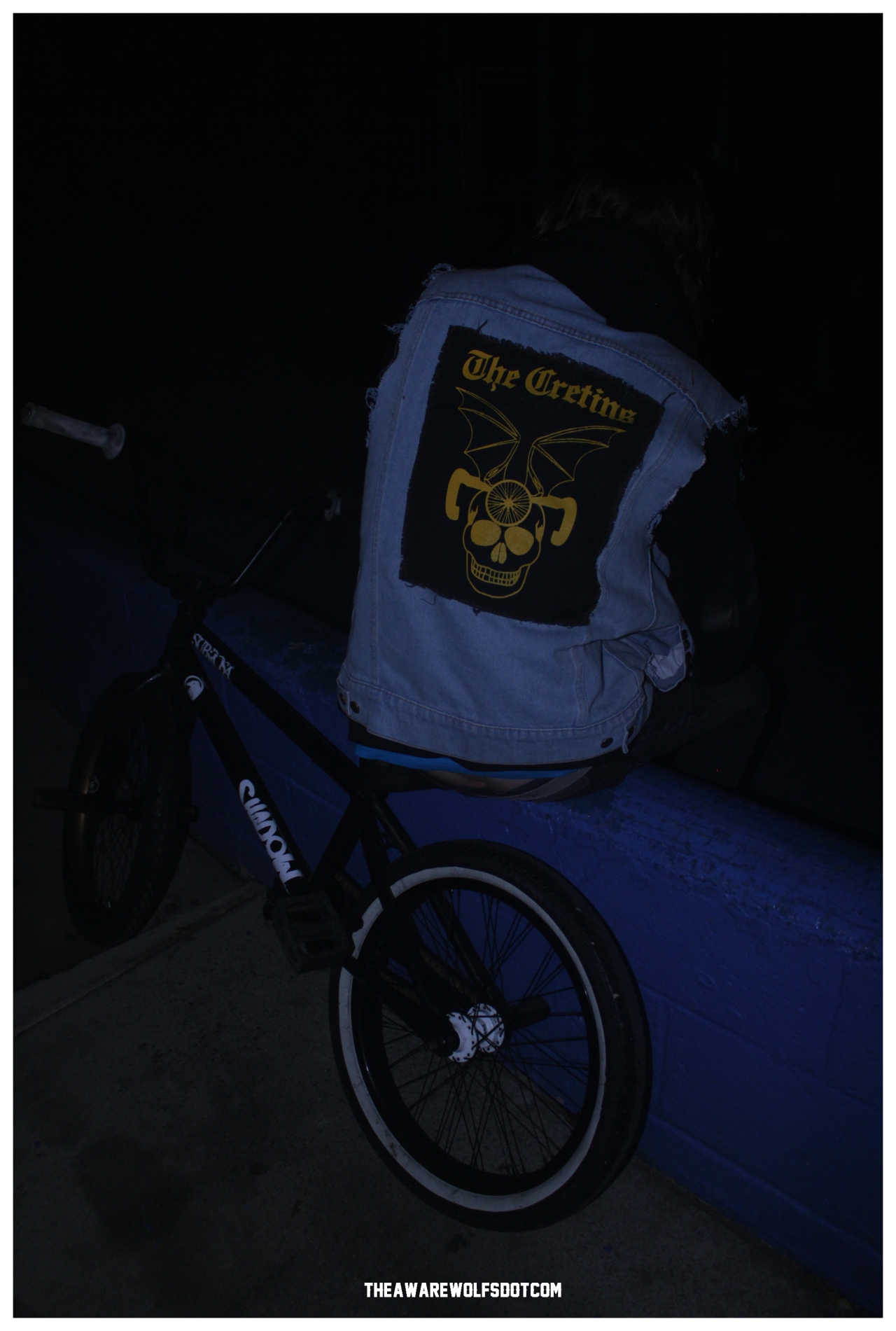 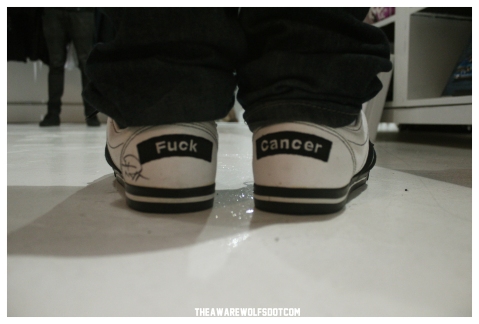 Before anything, THANK YOU SO MUCH TO EVERYONE WHO DONATED!

Super thank you to US VERSUS THEM, and LEADER BIKES.

Congrats to CHRIS AYALA for winning the Leader 735! A

ltogether, and incredibly ironically, $735 was raised for breast cancer.

The ride was definitely faster than past rides. First, we cruised up Market to Hilltop Liquor then over to Grant Hill Park where we kind of played with the stinger dodgeball. After the park things got intense. The fog rolled in suuuuuuper thick and we rode soooooooo fast down the hills to the sewers. It was more of a hike than a bike ride for some. I’m so surprised we all made it through all of it. We blazed trails through spider webs, over grocery carts, mud, and glass. No brush was safe. We finally made it out and another liquor store stop later, we ended up at some school where BMXes were shredded and beers were cracked. Finally, 2AM rolled around, the fog was soooo thick, and we all rode our separate  ways. 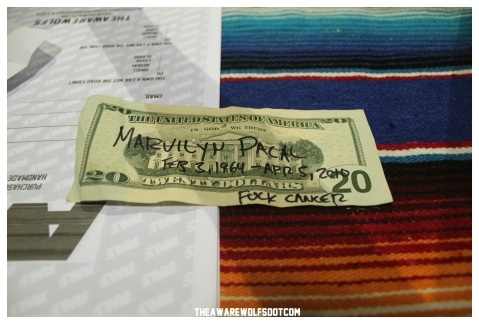 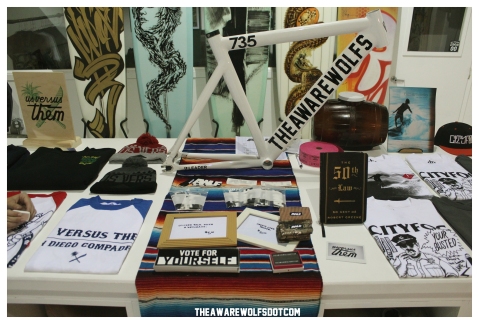 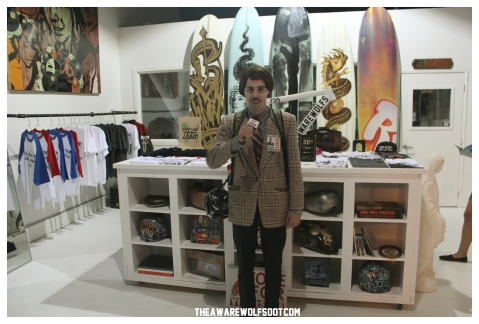 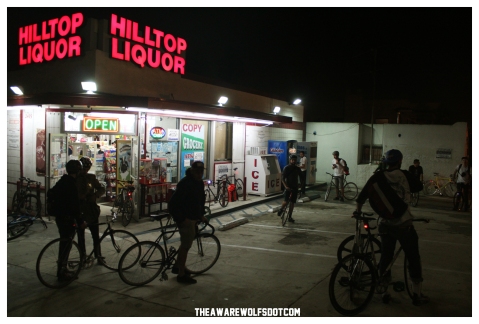 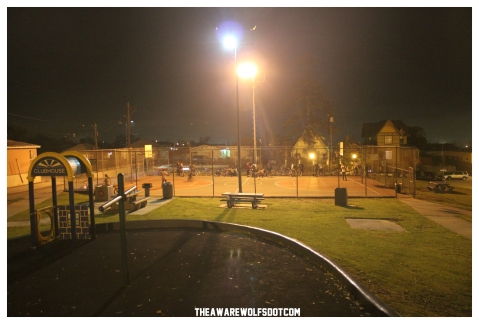 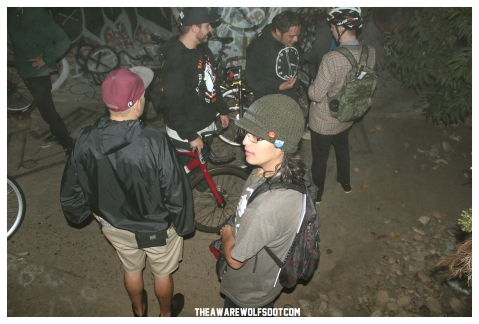 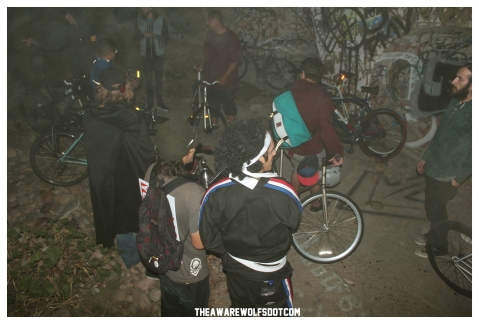 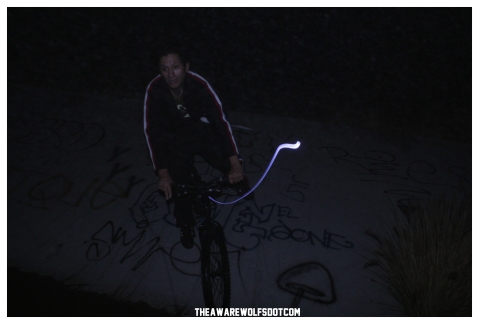 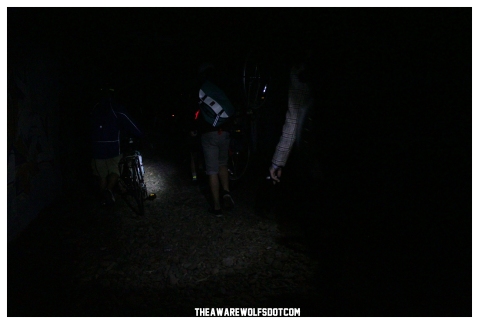 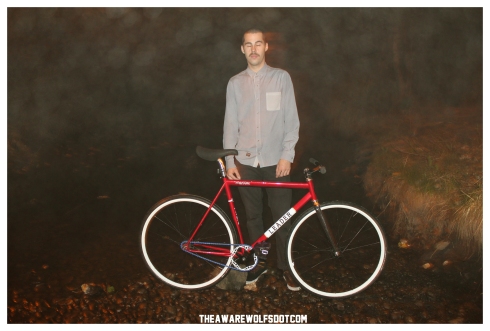 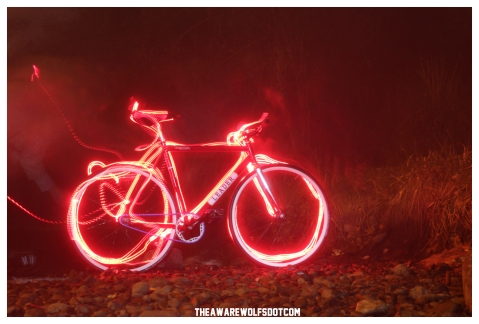 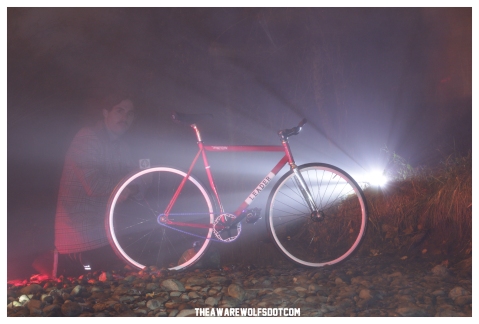 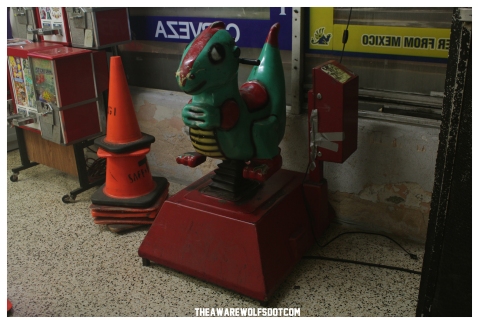 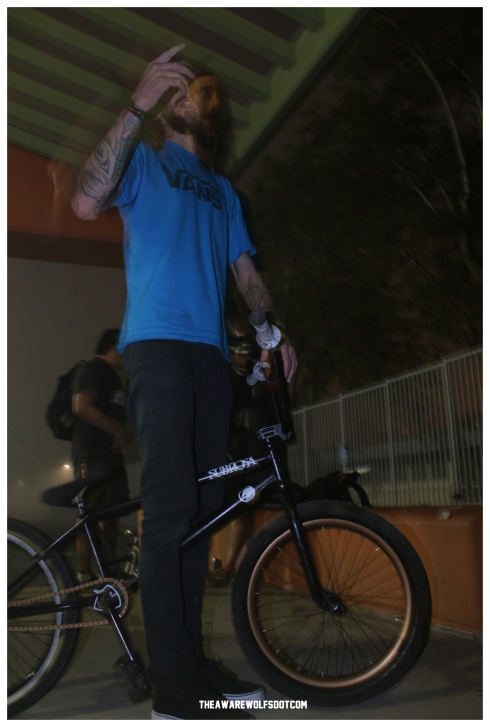 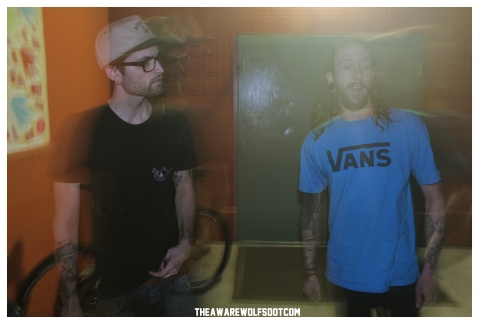 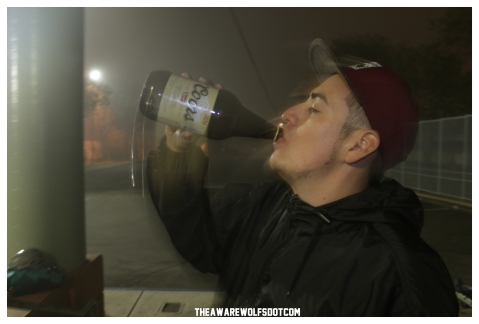 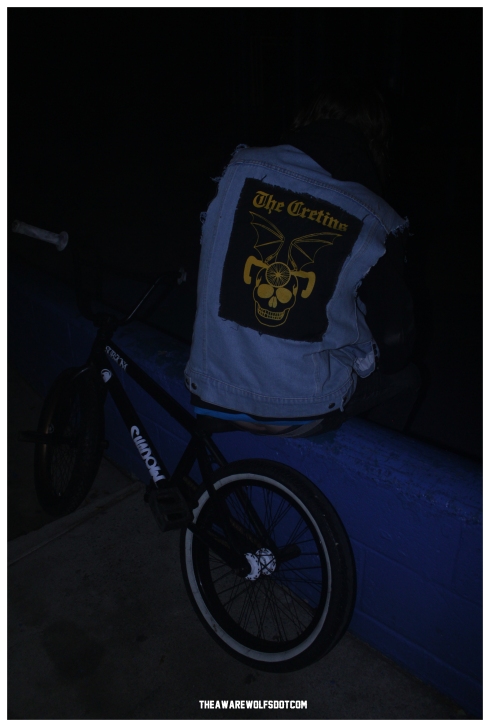 Such a good game everyone. Thank you so much again everyone for everything.