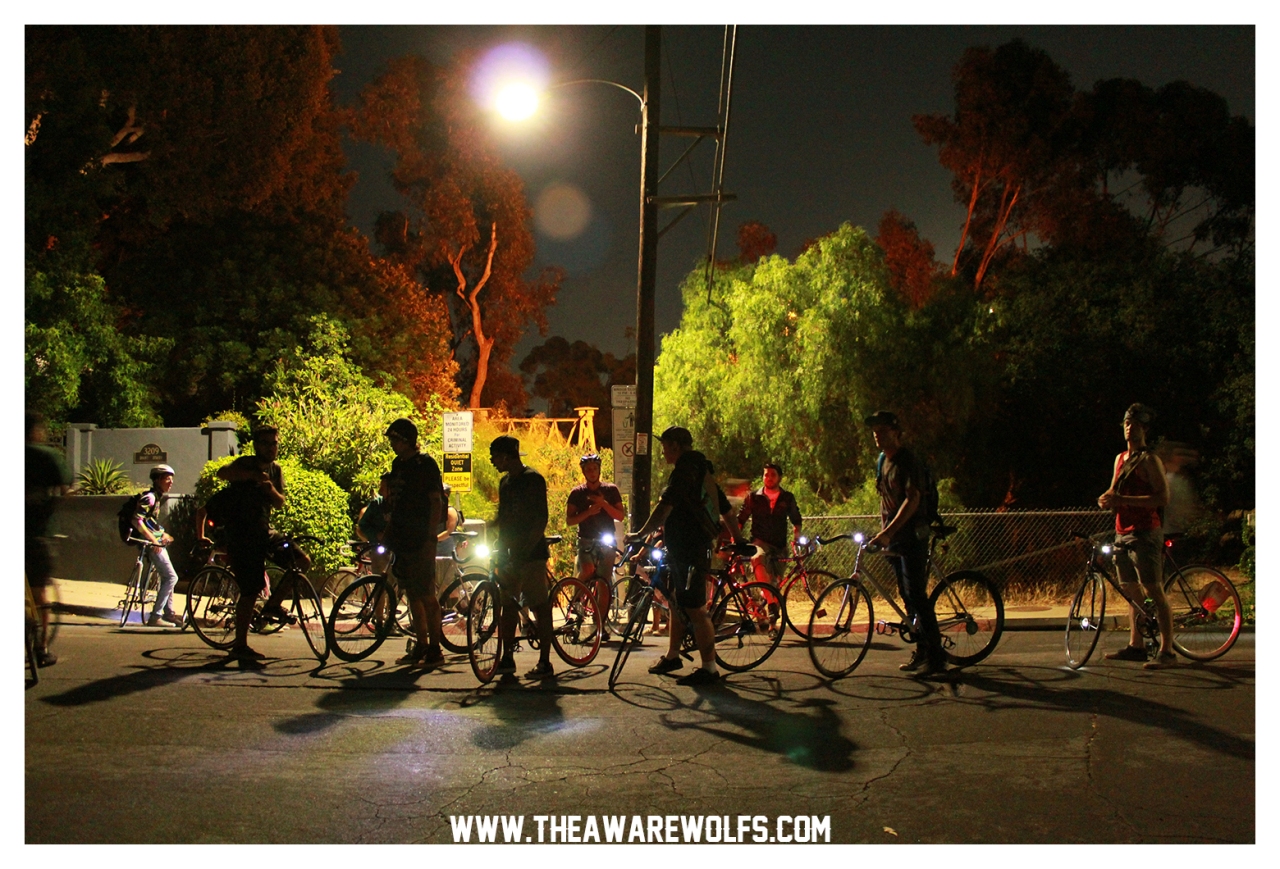 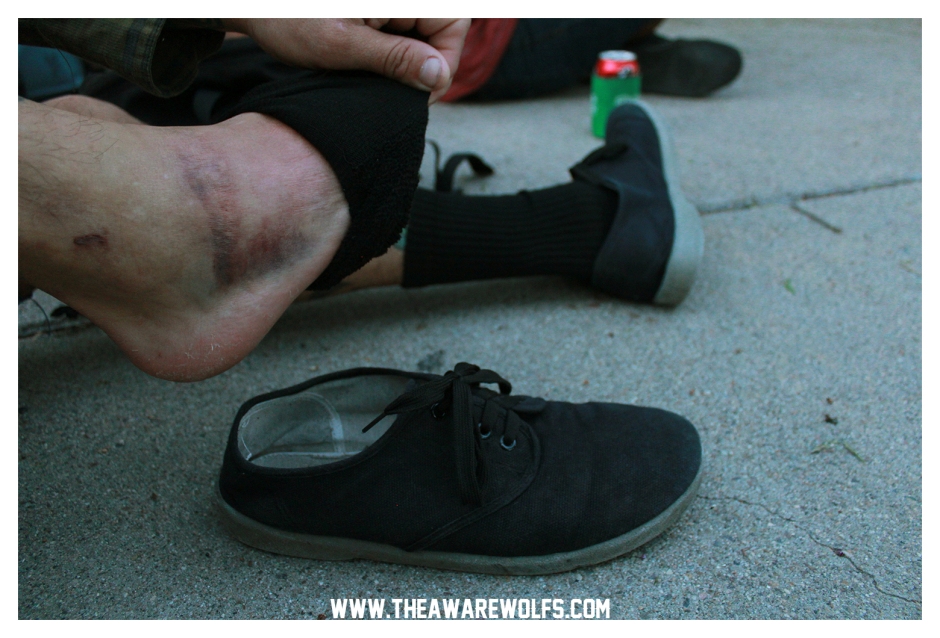 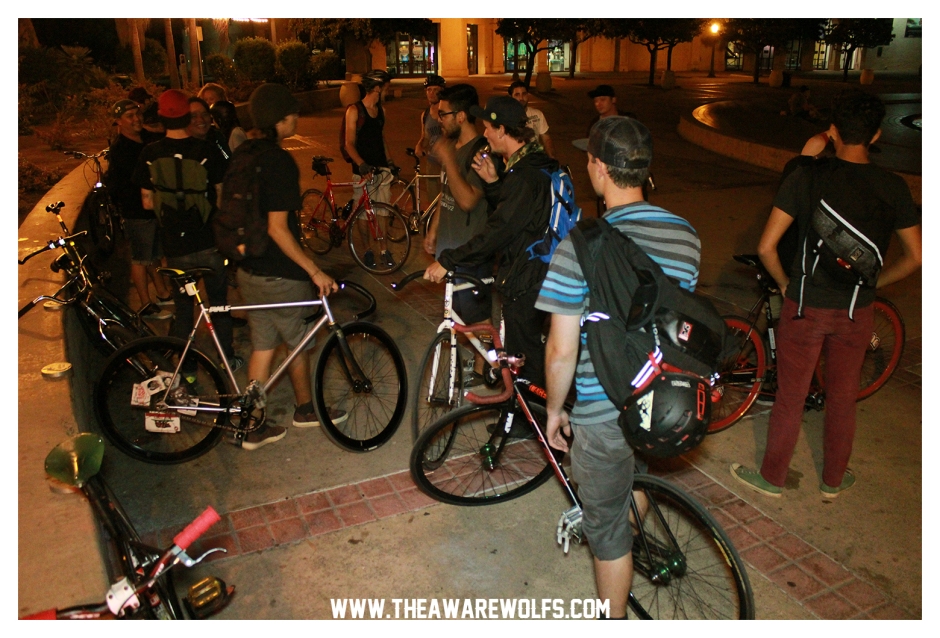 So before these rides start, we like to inform the riders on a few things. One, is basic group ride etiquette (stick together, stop at lights, yield for cars.). The other thing we like to talk about is what this full moon signifies. “July is normally the month when the new antlers of buck deer push out of their foreheads in coatings of velvety fur. It was also often called the Full Thunder Moon, for the reason that thunderstorms are most frequent during this time. Another name for this month’s Moon was the Full Hay Moon. ” (FA) So there ya go. Now you’re AWARE.

We rolled out from Old Trolley Barn Park and were led on a  tour of the local pedestrian bridges. We hit up the Vermont St bridge, Spruce St bridge, and the Quince St bridge. All old foot bridges that most people just DRIVE right by. After the bridges, we headed over to the fountain to cool off a bit in the water.. 🙂 There was one last foot bridge right by the fountain that leads to an amazing rose garden. We threw together a SLLLLOOOOOOWWW race over the bridge where the last person to cross the bridge won. It took forever and I think Eddie Kon won. It got kind of confusing on what exactly the rules were but whatever it was still a blast!

Thanks so much to everyone who came out!

Next one will be on TUESDAY AUGUST 20TH.

Let’s play games on the next one..