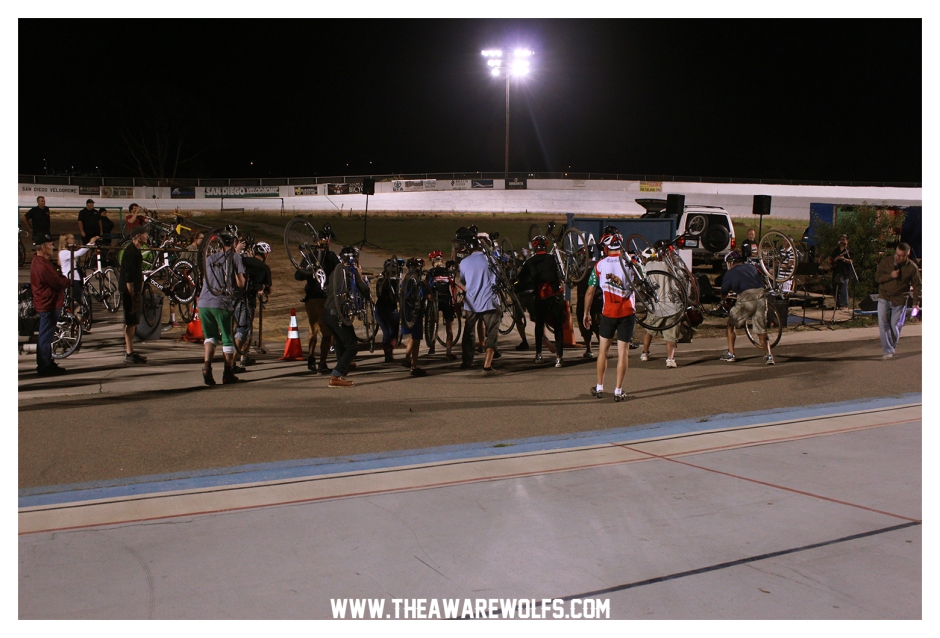 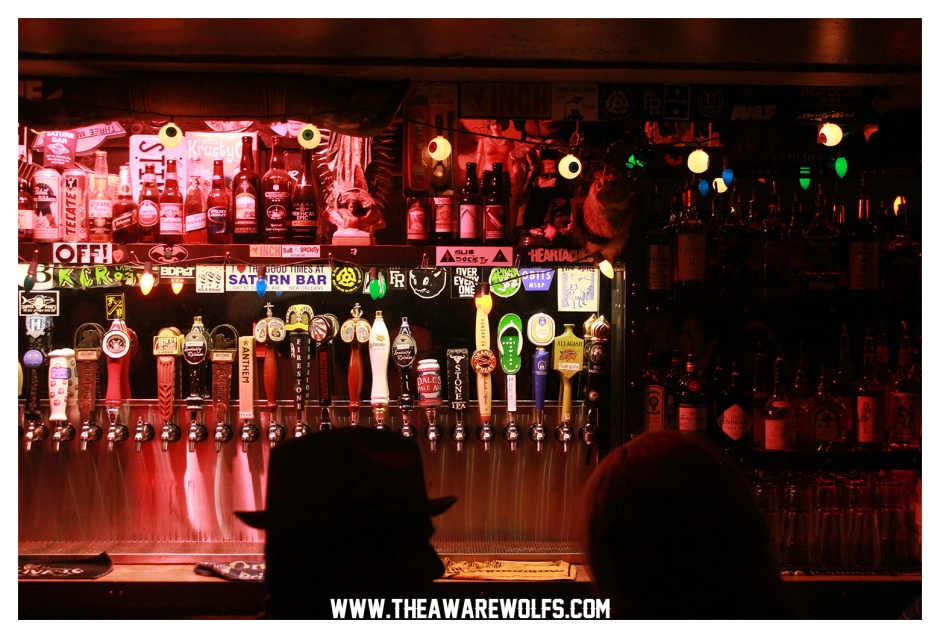 Last Tuesday was the last Tuesday that the San Diego Velodrome held Tuesday Night Races which means it was also the last Veloroam.

TNR at the Velodrome is a ‘semi-family night’ where entrance to the drome is free and spectators are encouraged to come out and enjoy the night under the lights while watching some races. This last one is always a little extra special though. Tons of people were in the stands and once the races end, the velodrome plays a few games. First, they did a messenger style race where riders had to run from the starting line to the other side of the drome, then do a lap and a half. They also threw a game of footdown! Once all the games were over, we all headed out to the bench and planned the route of where we were gonna roam to. We decided on this look out point in like Hillcrest area. Lucas was gonna lead us. Lucas was also on a good one. He gave us the most epic countdown –

then as we were almost out of the park, Lucas was in the lead and totally wiped out! Once we caught up to him and asked him if he was alright, all he said was

We then got to the look out spot, and chilled for awhile before we all scurried like bugs when the cops showed up. Gurgle and Scott stayed back and talked to the cops and once we got a safe distance away I tried calling them so we could link back up. Neither of them picked up and I just assumed they got arrested! My stomach dropped and I felt like the worst friend ever. I called them one more time and Scott answered only to tell me that they were at Live Wire. THANK GOD.

We then all roamed over to Live Wire and had a few drinks to cap off the night and link back up with our pack.

TUESDAY has turned in to the new SATURDAY for most of us.

These past 25 weeks, I have gotten to know so many of you guys and girls and it has been truly amazing to literally see our little bike scene grow a little bit more. Some weeks are crazy awesome fun, some are chill. This one happened to be the BEST one.

Thank you so much to everyone who ever came out to a Veloroam. Serious major thank you!

Stay tuned cause SOMETHING HAS to replace our Tuesday night ride momentum..